In the follow-up of the Dublin meeting, 4 new members have joined the International 17 October Committee

In the follow-up of the Dublin meeting of International Committee for the UN Day for the Eradication of Poverty, 4 new members have joined this Committee.

On 17 October 2014, the Irish Committee for the UN Day for the Eradication of Poverty was proud to announce that Belinda Nugent, from Ireland had joined the International Committee (IC17).

Since 17 October, the appointment of three more members took place. This IC17 was established in 2008 to promote and support the observance of 17 October recognised as the International Day for the Eradication of Poverty by the United Nations. 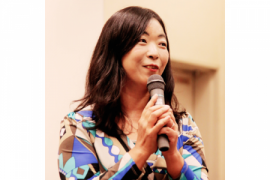 As a practicing human rights lawyer, based in Japan, Kazuko Ito specializes in women’s and children’s rights, and death penalty issues. She serves as a member of UN Women’s Asia and Pacific Civil Society Advisory Group, and the gender equality committee of the Japan Federation of Bar Associations. 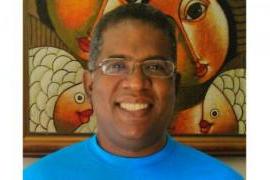 Last November 2014, Father Mario Serrano accepted also to be on the Committee. He has demonstrated his commitment to defend the human rights of people living in poverty, particularly through his key role in advocating for policies to reduce poverty and promote social justice in Haiti and the Dominican Republic. 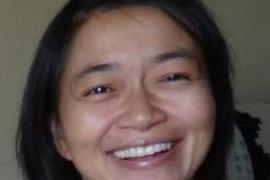 In October 2014, at the same time as Belinda Nugent, Ms. Aye Aye Win accepted to join the International Committee for October 17. Through her work at “Dignity International”, which she helped to establish in 1999, she has defended the human rights of people in poverty, amplified their voices, and raised the visibility of their faces and struggles to the international level. Her experience, expertise and commitment to human rights, dignity and social justice will strengthen the human rights work of the Committee.

Ms. Aye Aye Win is originally from Myanmar and now resides with her family in Strasbourg, France.  She is a co-founder and former co-director of Dignity International where she provided strategic vision, as well as programme and organisational leadership.

These 3 new members are joining, with Belinda Nugent, the other members listed below: