A tribute to Simone Veil, the woman who first read the 17 October 1987 Call to Action! 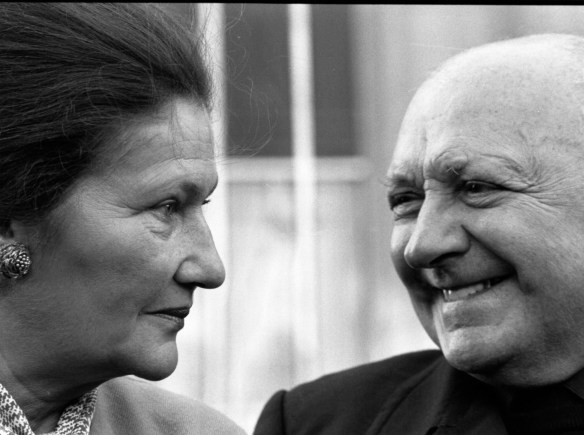 The Irish 17 October Committee created a small video (first of 3 videos below) to pay tribute to women’s rights champion, politician and Holocaust survivor Simone Veil, who died on 30th June 2017 aged 89.  Simone Veil was also the woman who read publicly for the first time and in front of 100,000 Human Rights defenders the 17 October 1987 Call to Action which became the key message of the UN Day for the Eradication of Poverty.

← A Message of Peace – ‘Playing for Change’ prepares a video for next UN End Poverty Day!
Submit an application for a UN Day grant! Deadline: 28 July 2017 by noon! →